How New Year’s Came to Be 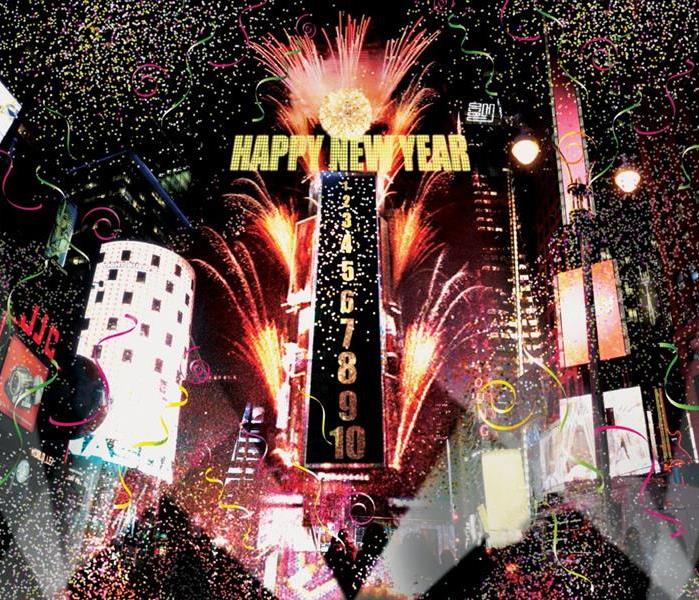 Ancient History of The New Year

Most civilizations around the globe celebrate the start of a new year. Most celebrations begin December 31st (New Year’s Eve), which is the last day of the Gregorian calendar. Parties consisting of friends, food and fireworks can go late into the night and early into the morning of the 1st. New Year’s celebrations are a widely known practice... but where exactly did they originate from?

The earliest recorded observance of New Year’s date back to the ancient Babylonians. The celebration would typically begin the first full moon following the vernal equinox, usually a day in the latter part of March with equal parts of sunlight and night. The Babylonians would have a huge religious festival called Akitu. Akitu would have a different ritual for each of the 11 days that it lasted. Akitu also was a symbol of the Babylonians sky god Marduk defeating the evil sea goddess Tiamat- which became a tool for early political use. It was during Akitu that a new king was crowned and put on the throne, or the current ruler was symbolically re-established.

Did you know? In Egypt the New Year began with the annual flooding of the Nile River, which occurred simultaneously with the star Sirius.

So, How Did January 1st Become New Year’s Day?

The founder of Rome Romulus created a calendar that consisted of 10 months and 304 days, which began at the vernal equinox as was tradition. In 8 BC King Numa Pompilius added the months Januarius and Februarius. As time went on the calendar fell uncoordinated with the sun, Emperor Julius Caesar solved this problem by conferring with the most accredited astronomers and mathematicians of his time. Together they created the Julian calendar, which bears the closest resemblance to the Gregorian calendar that is most in use around the world today.

In medieval Europe Christian leaders replaced January 1 as the first day of the year. They temporarily replaced it with days carrying higher religious importance, such as December 25th (the day they believed to be Jesus’ birth) and March 25th (the feast of the annunciation). Pope Gregory 13th reestablished January 1 as New Year’s Day in 1582.

Did you know? Julius Caesar had to add 90 extra days to his calendar in 46 B.C. to align his Julian calendar with the sun.

New Years in the United States

In the U.S. the most iconic New Year’s tradition is the dropping of the ball in New York Times Square at midnight. People all over the world watch this event which has taken place almost every year since 1907.

However, you celebrate New Year’s, you can feel safe knowing if an accident occurs SERVPRO® of Augusta is Here To Help® Give us a call at 706-750-0200