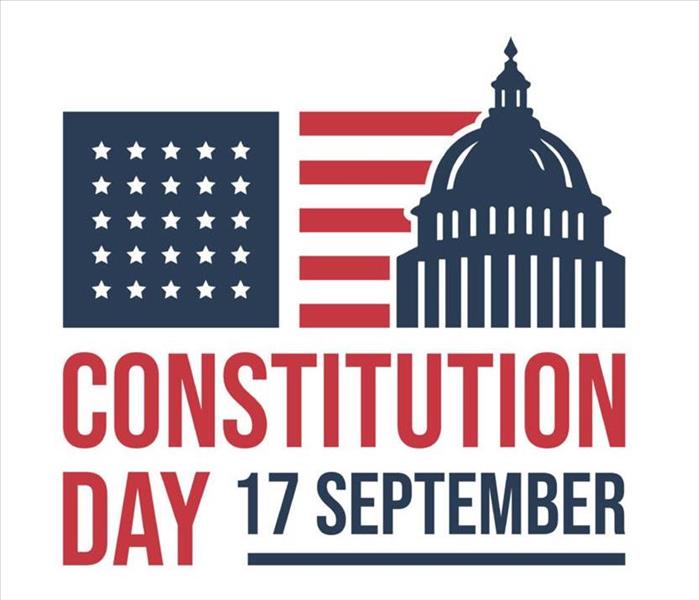 The History of the Constitution Day

Iowa was the first state to recognize and celebrate the Constitution Day. It was celebrated in their schools and a committee was even formed to promote celebration of the historical day. By 1949, all 48 had started to recognize September 17th as a day of remembrance and observation.

In 1952 in Louisville, Ohio a local citizen Olga T. Weber began petitioning for September 17th to be recognized in honor of the constitution. The Mayor eventually granted her wish, but Weber didn’t stop there. She petitioned for it to be celebrated statewide, and then, nationwide! Her efforts didn’t go unrewarded because in 1953 President Eisenhower signed it into law. In 1957, Louisville was later named the Constitution Town.

Later between 1997-2004 a woman named Louise Leigh and Senator Robert Bryd lobbied for all American citizens to know more about the Constitution Day and what it represents. Because of their avid petitioning, President Bush added the “Constitution Day” as an amendment to the Omnibus Spending Bill. Leading into the very first federally recognized celebration of Constitution Day on September 17, 2005. September 17th is also recognized with the nickname, “I am an American Day”.

So How Is the Constitution Day Celebrated Today?

Constitution Day has come a long way since 1787. Currently September 17-23 is allocated as Constitution Week. Public schools that receive federal funding are now required by law to observe the day and educate students on the history behind the celebration. Students have opportunities to hear readings from the Constitution, have discussions with local judges and even national heroes! Each year the President even makes an announcement in remembrance and celebration of the sacred American day. Towns and cities hold festivals, celebrations and fairs. And some citizens even display patriotism with flags on their houses, businesses, cars, bikes and even shirts!

Feel Safe That SERVPRO® Technicians and Crews are “Ready for Whatever Happens” on any holiday. For any water or fire emergency give us a call at 706-750-0200. We’re Always Here to Help®.