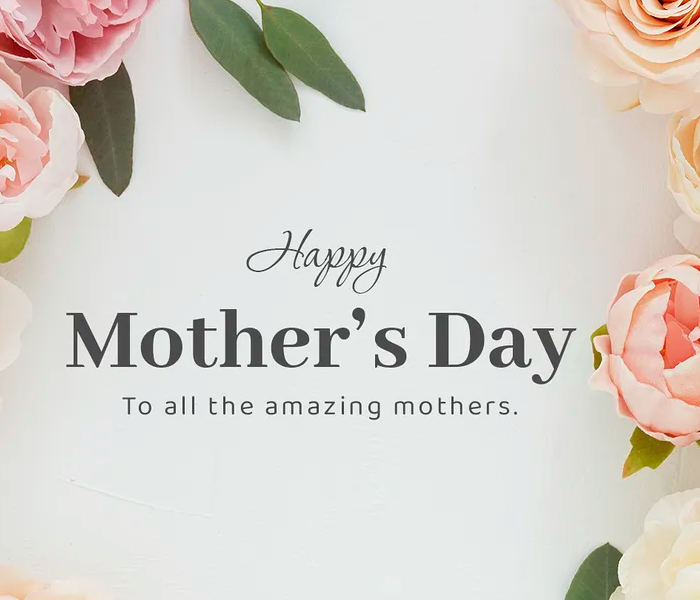 SERVPRO® of North Augusta wishes all mothers a Happy Mother's Day this year!

Don’t forget that Mother’s Day is just around the corner this year on Sunday, May 8th! It is a special day a year that honors the matriarch of a family, as well as motherhood, maternal bonds, and the influence of mothers in society.

Origins of Mother’s Day in the United States

In 1872, American poet, author, and suffragette Julia Ward Howe asked for June 2nd, 1872, to be established as “Mother’s Day for Peace,” after the success of her 1870 “Appeal to womanhood throughout the world” (which would later be known as “Mother’s Day Proclamation”). The appeal was a pacifist reaction to the American Civil War and the Franco-Prussian War. However, her request for the official holiday was not successful at that time.

Thirty-four years later in 1905, schoolteacher and social activist Anna Reeves Jarvis began her campaign to make Mother’s Day a recognized holiday in the U.S., after her own mother’s death.  In 1907, she held the first Mother’s Day service at Andrews Methodist Episcopal Church in Grafton, West Virginia. The following year, U.S. Congress rejected a proposal to make Mother’s Day an official holiday, joking that they would also have to proclaim a “Mother-in-Law’s Day”. Despite this, Anna Jarvis was able to persevere as in 1911 all U.S. states were celebrating the holiday; some were even officially recognizing Mother’s Day as a local holiday—namely West Virginia, her home state. Finally, in 1914, President Woodrow Wilson signed a proclamation ordaining that Mother’s Day was to be held on the second Sunday in May and a national holiday to honor mothers.

How Mother’s Day Celebrated in the United States

In the United States, it is one of the biggest days for sales of flowers, greeting cards, and even long-distance phone calls. Church attendance also receives an uptick on that day, yielding numbers close to that on Christmas Eve and Easter. Many people like to get the carnations to celebrate their mothers, colored carnations for living mothers, white if she has passed. It is possibly true that the holiday could have withered away if not for the support and continuous promotion of the florist and commercial industries, as is continues to be one of the most commercially successful U.S. occasion.