The Intricate History of Christmas 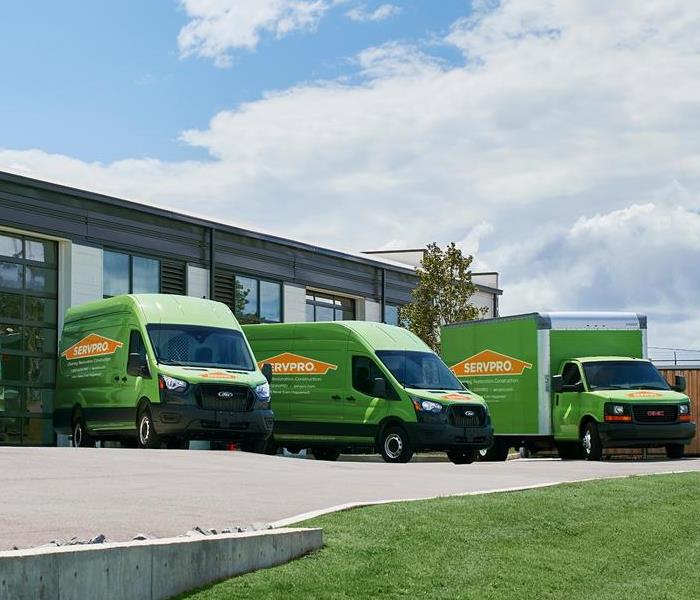 How Did Christmas Start?

Christmas is celebrated every year on December 25th and is considered a huge religious holiday as well as a commercial extravaganza. For 2 thousand years people around the world have observed the holiday by practicing traditions that are both secular and religious. People of the Christian faith celebrate Christmas as the anniversary of Jesus of Nazareth birth. While more secular practices and customs involve exchanging gifts, decorating trees, sharing the holiday with friends and family and of course- waiting to hear Santa Claus’s jingle bells on the roof.  December 25th has been a federal holiday in the United States since 1870.

Did you know? In the Middle Ages, Christmas celebrations were rowdy and raucous—a lot like today’s Mardi Gras parties.

The middle of winter has long been a celebration around the globe. People rejoiced during the winter solstice because the worst of winter was behind them, and they could look forward to longer days and more sunlight. In Scandinavia the Norse celebrated Yule from December 21 through the month of January. In observance of the return of the sun fathers and their sons would bring home logs and create fires, the people would feast for as long as the log burned. The end of December was also a cause for celebration because a vast majority of people would slaughter their cattle so they would not have to feed them throughout the winter. This meant this was typically the only time during the year that people had fresh meat. Meat also coincided with the timing of beer and wine being fermented and ready to be consumed.

Winter were not as harsh in Rome, therefore the Roman people celebrated Saturnalia, a holiday that honored Saturn the god of agriculture. Saturnalia was a sybaritic holiday, food and drinks were plentiful and strict Roman practices were halted. For a month slaves were given temporary freedom and treated as equals, and businesses and schools were closed so everyone could participate in the holiday.

Did you know? Rudolph, “the most famous reindeer of all,” was the product of Robert L. May’s imagination in 1939. The copywriter wrote a poem about the reindeer to help lure customers into the Montgomery Ward department store.

In the 17th century religious reform swept over Europe. Oliver Cromwell and his Puritan followers took over England in 1645 and they vowed to rid England of debauchery, meaning Christmas was cancelled. When Charles II retook the throne, Christmas was re-established by popular demand.

The Pilgrims in America in 1620 possessed even stricter religious Puritan beliefs than Oliver Cromwell. As a result, Christmas was not a celebrated holiday in early America. In 1659 Christmas was outlawed in Boston and if anyone was caught exhibiting any Christmas spirit, they were fined five shillings. On the other hand down in the Jamestown settlement, John Smith reported that Christmas was enjoyed by all the settlers and passed without issue. After the Revolution English customs fell out of favor, including Christmas and it wasn’t until June 26, 1870 that Christmas was declared a federal holiday.

Did you know? The first eggnog made in the United States was consumed in Captain John Smith’s 1607 Jamestown settlement.

The turn of the 19th century brought about a fresh outlook on Christmas for American people. Americans re-invented the holiday and changed it from a noisy and disturbing carnival holiday to a peaceful family- centered day. That brings us to the invention of Santa Claus. The legend of Santa can be traced back to a monk named St. Nicholas who was born in Turkey in 280 A.D. St. Nicholas gave away all of his inherited wealth to the poor and sick which branded Old Nick as the protector of children and sailors.

In 1822 an Episcopal minister Clement Clarke Moore wrote  poem called “An Account of a Visit from St. Nicholas”, well known because of its first line “T’was the night before Christmas”. The poem depicted Santa Claus as a jolly old man who flies to each home on a sled driven by flying reindeer to deliver toys to good girls and boys.