The History of Augusta and Historic Commercial Buildings 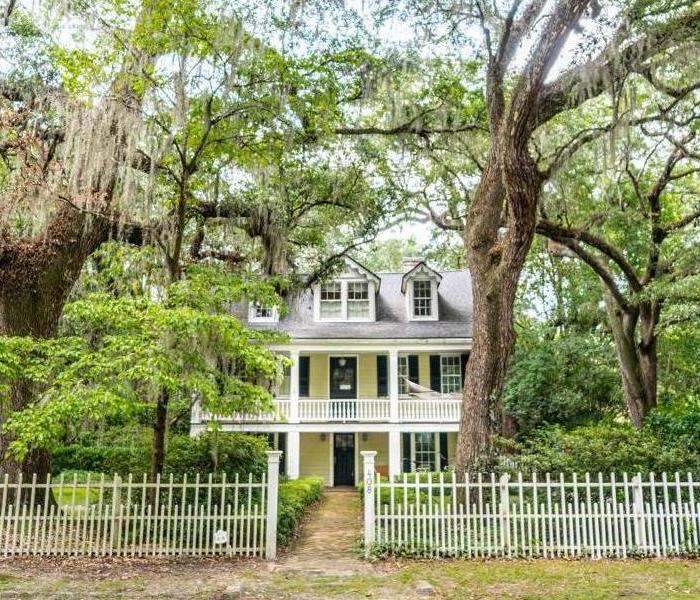 Need Help with Mold Testing for a Potential Mold Issue? Give our office a call at 706-750-0200 for scheduling.

Where is Augusta Located?

Augusta is in the east central section of Georgia. The Savannah River serves as a border between Richmond and Aiken County (South Carolina). Augusta’s most recent population census showed that we currently have over 200,000 people residing within the city.

Augusta was established in 1736 by British General James Oglethorpe and was named after Princess Augusta of Saxe Gotha, who was the mother of King George III. Augusta was originally founded during the British Colonial era as a trading outpost and is Georgia’s second oldest, and second largest city. Originally built on the flat drops of land by the Savannah River, which is currently referred to as Summerville. In the early 1700s “Summerville” was also neighbored by tribes of Cherokee and Creek Indians.

Augusta served as the capital of Georgia from 1785-1795. Later on, as a crucial location in the Revolutionary and Civil Wars, Augusta has the only structure ever built by the Confederate, the old Confederate Powder works.

The Augusta Canal was built in 1847, making Augusta the second major inland cotton marketplace in the entire world during the cotton boom. Augusta later received its nickname “The Garden City” in the early twentieth century due to the cities many large and private gardens.

Augusta currently has 47 listings on the National Register of Historic Places, several historic monuments, and cemeteries. Augusta also has many historically important homes and buildings, such as the Boyhood home of the U.S. 28th president Woodrow Wilson and Springfield Baptist Church, the oldest African American church in the United States.

Augusta is best recognized as ‘the golf capital of the world’, with millions of people traveling there every year in the first full week of April for the Masters Golf Tournament. Augusta is also home to the Augusta University and Fort Gordon which is the base for the U.S. Army Signal Corps, U.S. Army Cyber Command and the Cyber Center of Excellence.

Just purchased a historical building with water and fire damage or mold? Give SERVPRO® Professionals a call at 706-750-0200 and we’ll make it "Like it never even happened."®