How do Professionals Reduce Fire-Related Damages? 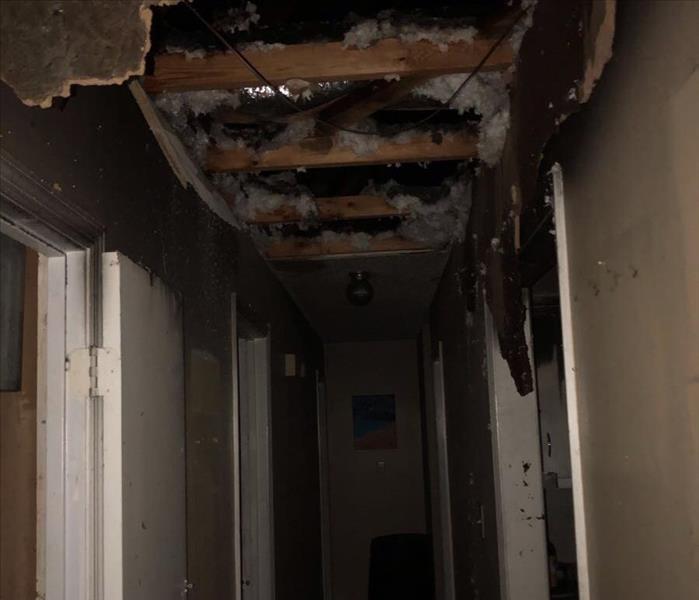 Fire damage done to your home is very scary. SERVPRO will guide you through the entire process from beggning to end.

On the banks of the Savannah River is Augusta, Georgia. The area is part of a consolidated county system which includes Augusta and Richmond County. The city of Augusta is home to 600,151 permanent residents and was first established as far back as 1736. Early trade in the Augusta region relied on the so-called 'black belt,' which was a crescent of richly fertile land on the Savannah River's northern parts. The fertile land allowed Augusta to develop quickly as an agricultural region, while the river allowed for trade across the country. One of the primary agricultural processes in the early history of Augusta was cotton.

Augusta was one of several regions in the US that were significant during the Reconstruction. When, following the American Revolutionary War, Secessionist areas were broken up, and slavery was abolished. Modern-day Augusta is perhaps best known for hosting the US Masters Golf Tournament, which forms one of just four major championships each year. The local economy is also a leading light in medicine, biotechnology, and tech. Medical research centers and hospitals in Augusta contribute $1.6 billion annually, employing over 25,000.

SERVPRO Can Help Recover a Business Quickly after Fire in Augusta

Fires frequently make business premises unsafe. Our team of technicians is available twenty-four-hours a day to ensure you can reach a solution to your fire issue as quickly as possible. SERVPRO endeavors to keep temporary business closure to a minimum by performing efficient restoration and cleaning services. Fire restoration relies primarily on understanding how different soot deposits react to cleaning agents. The restoration also depends on having the correct mechanical equipment to return items, textiles, and structures to a preloss condition.

Re-open your business faster after a fire. Contact SERVPRO of Augusta for fire restoration at (706) 750-0200.