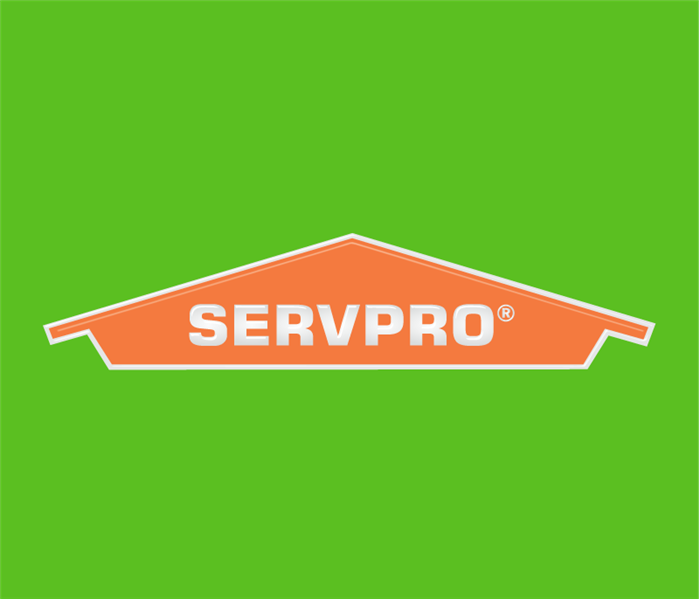 SERVPRO Handles Restoration of Any Type of Fire Damage in Augusta

Golf fans know Augusta for hosting the Master's Golf Tournament every Spring. The tournament started after renowned amateur golfer Bobby Jones retired from championship golf in 1930 and decided to build a unique golf course. A friend suggested that a 365-acre property in Augusta called Fruitland Nurseries would be perfect for the new course. When Jones visited the property, he was immediately impressed by its layout and how well it suited a golf course.

Augusta is also famous for its warm climate, which made it a popular resort town in the early to the mid-20th century for people visiting the eastern United States. Since it is situated inland on the Savannah River, it was considered a city of strategic importance after the civil war. It was therefore spared the destruction other southern cities faced. Several old buildings and landmarks that survived the war still stand today, especially in the historic downtown lying between 13th Street and East Boundary.

Augusta was established in 1736 as the second town of the 13th British colony. General James Edward Oglethorpe, who founded the colony, thought the location was perfect since he intended to establish a trading post to compete with New Savannah Town, which lay on the South Carolina side of the Savannah River. His plan succeeded, with many traders from the rival town relocating to Augusta. In 1739, a fort was built, establishing further dominance.

As trading thrived, the population of town also grew since traders brought their families along, thus necessitating the establishment of other amenities. For instance, the first church was built in 1749. Augusta hosted refugees in its fort and church during the French and Indian wars leading to a further population increase.

Apart from the international golfing event in spring, several other events attract people to the city, including:

Fire incidents affect properties from time to time. Such incidents can be severe, affecting the structure extensively or remain restricted to a small area such as around the kitchen stove. Whatever the severity level, such incidents necessitate various restoration tasks for the property to regain its preloss state.

SERVPRO assists residents affected by fire damage by providing trained people who understand the best ways to handle the loss. We also have all the necessary tools that simplify restoration processes. Some of the services that we provide include: